he was also good on that show 'a different world' 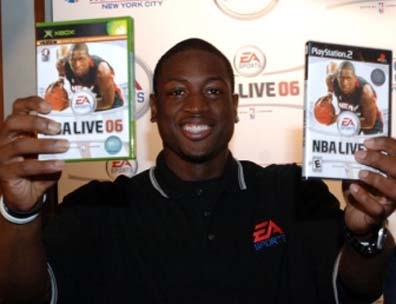 this guy is so real! the I.Q.! the stability! the focus! really. the knicks/heat rivaly has long passed. it's weird to see reilly pulling the strings for the heat cause i was sure he had the knicks going forward. the heat knicks clash was great.

but you have to give it to kobe and wade as two dudes who will just come though in the clutch. it's crazy. wade let's see these antics in the playoffs... i know it's only his third year but this team is built to win now. i'm a fan! christ rooting for the heat. what happened? also... f kobe no big deal.

good to see the bro's tonight. big up big b, schmizz, k douche, win-ton, virge and PK. i've been emo! not memo! not wemo! just emo... i think i have a chocolate hangover from all those M&M's
Posted by earl boykins at 11:30 PM