the child ballads played the delancey. it's stuart from jonathan fire*eater's new band. i refuse to discuss anything except their music from now on. 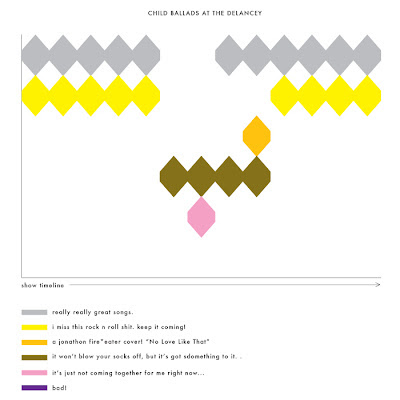 caribou's 'andorra'. i wanted to like this a lot more. will they be better live? so much rides on production for this band... eric copeland plays in black dice. he also just put out a solo record on paw-tracks! 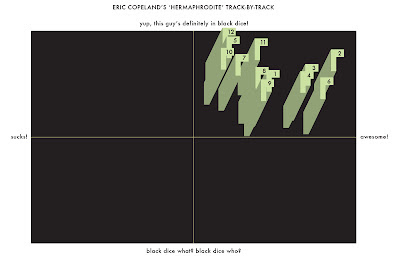 these guys are coming back in november! radio city! who wants to go with me?

the hurricane chris 'louisi-animal' tape is out! i wanna put a muzzle on don cannon! 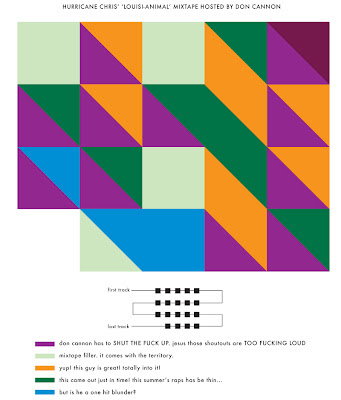 everyone's a critic! the new york times reviewed the same tape a few days ago! 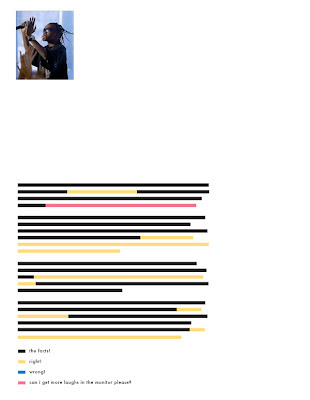 bonefish! the offical peacebone video. it's not that good.

Posted by earl boykins at 3:25 PM No comments:

MIA's 'kala' has been leaked but i just took a listen today. parts of it made me angry and others were pretty good. all in all it made me tired 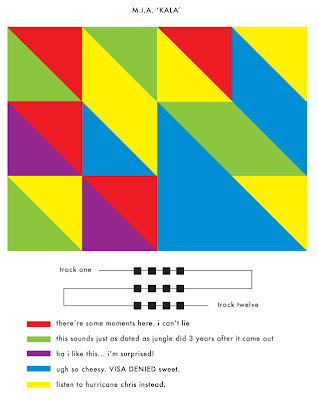 okkervil river put out 'the stage names' a little while ago. how is this band not more popular than the new pornographers?

Posted by earl boykins at 11:22 PM No comments:

these new songs are so sick. 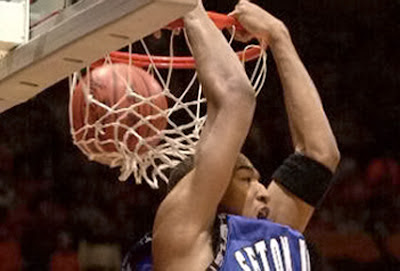 Investigators used dental records to identify Griffin, 25, who began his tumultuous pro career with the Houston Rockets in 2001. He was waived by the Timberwolves in March."

shreddie griffin never panned out like he should've. he was my favorite type of player. blocks and threes. at least i won't be tempted to draft him again in fantasy. ok i admit that was fucked up.
Posted by earl boykins at 11:16 PM No comments:

the prof. turned me on to the new 31 degrees tape cover, and i thought: why not review some memorable tape art from this summer? 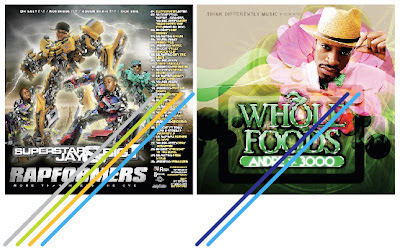 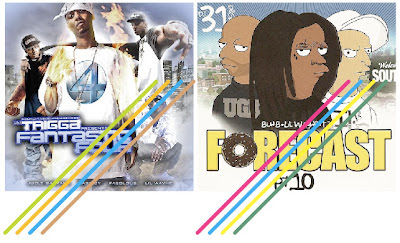 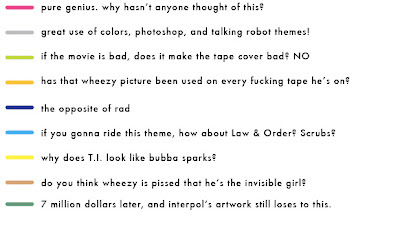 Posted by earl boykins at 7:21 PM No comments:

ok animal collective's 'strawberry jam' has been leaked all over the place. i'm gonna buy it when it comes out too. seriously. it's majorly major. 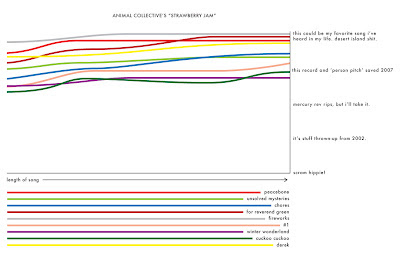 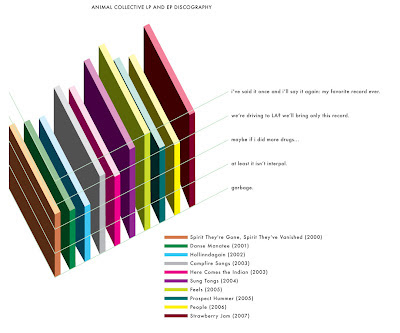 Posted by earl boykins at 11:41 PM No comments:

this makes me super sad. i listened to this dude all summer for 10 years in a row. he was bro. 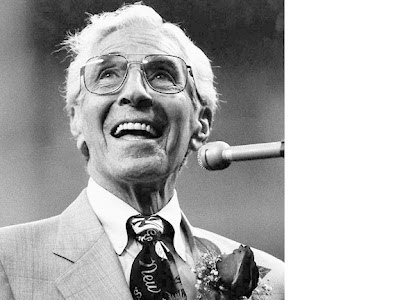 "NEW YORK -- Phil Rizzuto, the Hall of Fame shortstop during the Yankees' dynasty years and beloved by a generation of fans who delighted in hearing him exclaim "Holy cow!" as a broadcaster, has died. He was 89." - espn.com

even though he was 5'6" i would let him start at shortstop on the boykins baseball squad. there's a 5'5" requirement, son! johnny marr can play right field.
Posted by earl boykins at 11:55 AM 1 comment:

it's like a zombie movie! all these players are coming back from the dead! 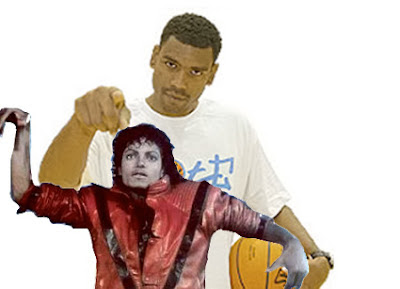 Out of NBA with injury for two years, ex-Knick plans comeback at 36"

the new york times reviewed the daft punk show at keyspan. i was at the beastie boys. who was at hold steady? 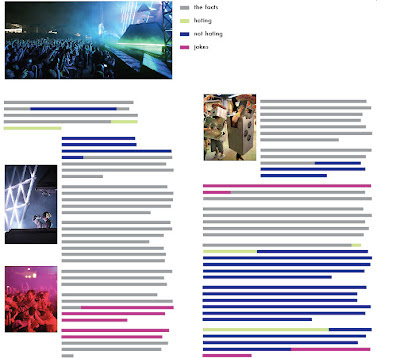 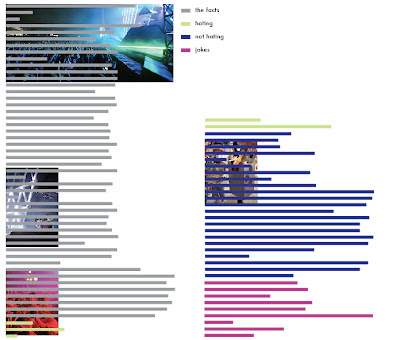 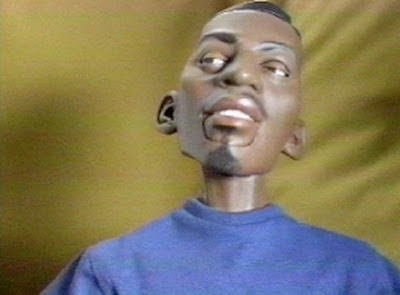 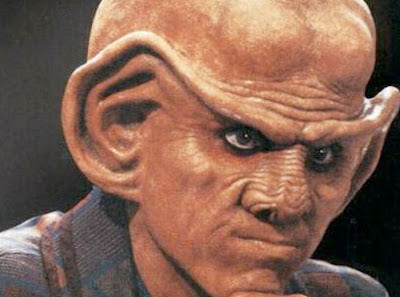 "MIAMI, August 9 – The Miami HEAT announced today that they have signed free agent guard/forward Anfernee “Penny” Hardaway. Per club policy, terms of the deal were not disclosed." - nba.com

"Reggie Miller says he is contemplating a return to the NBA, this time with the Boston Celtics." - espn.com

why not?
Posted by earl boykins at 8:28 PM No comments:

vampire weekend played the east river bandshell today. it was free. why do i like music marketed towards 18 year olds? see you at the next show! 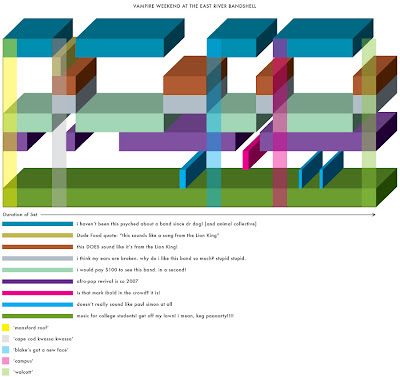 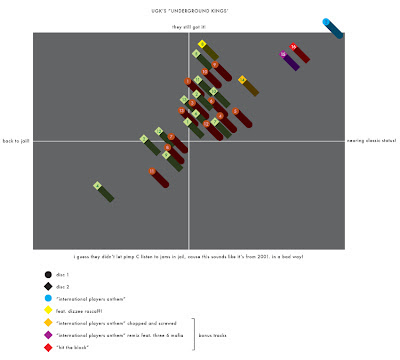 Posted by earl boykins at 12:14 PM No comments:

1990s played the annex in NYC on thursday. it was an NME party. that venue is the pits. 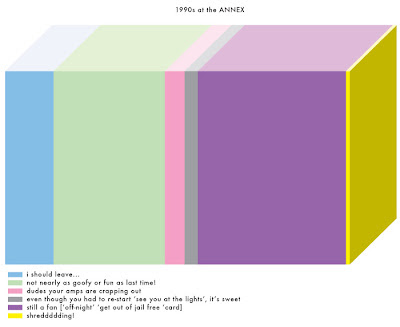 Posted by earl boykins at 11:31 AM No comments:

NO BIG DEAL! the geico man made magic happen! 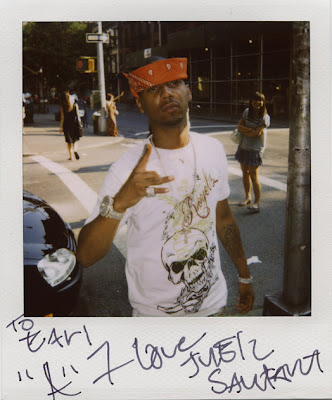 the 1990s are a band with ex-yummy fur dudes. i love them for many reasons, the most being their album is called 'cookies' 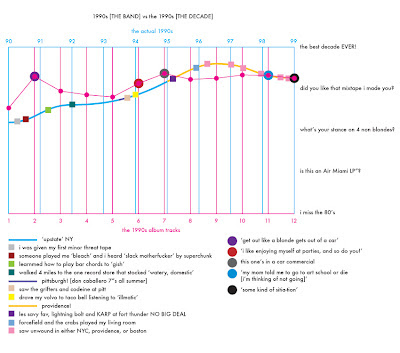