some casual reflections back on the year. what can i say? 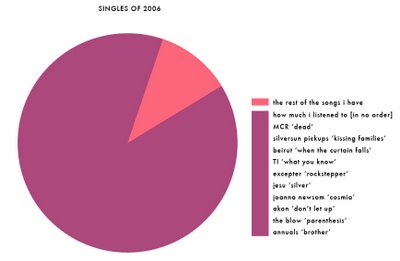 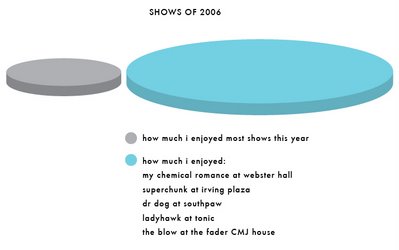 quick. which one of these guys is older than the other? 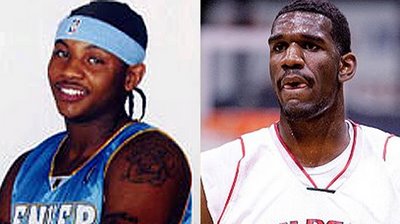 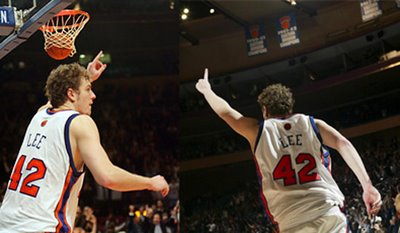 out of the 4 isiah draft picks, who would have thought all of them would be panning out? balkman looks fine, and seems just as valuable as a marcus williams. frye still shows flashes, but hasn't shaken the 'soft' tag [trade him now i say]. i give nate a hard time but he's got trade value. i'd love isiah to move him for a pick. ok i hate nate i admit it.

but david lee! damn this guy looks like an all-nba defensive player. ok maybe 2nd teamer. ok ok he's just really solid. he seems to put himself in the right spot at the right time constantly. that last .1 second shot was kinda lucky, but he's been all ben wallace recently.

that said, i give him 2-3 years of shreddingness before he ends up a plodder like mo taylor or malik rose. but i'm not mad!
Posted by earl boykins at 10:19 PM 2 comments:

black pus showed up at d'amelio terras sat. movado didn't at the fader thing on tues. vietnam aka 'A.R.E. weapons 2007' did. i was too beat to stay...

Posted by earl boykins at 9:09 PM No comments: 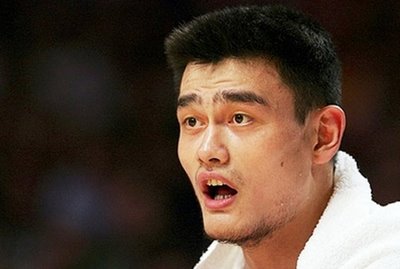 Posted by earl boykins at 9:05 PM No comments:

clap your hands and arcade fire leaked tracks this week! 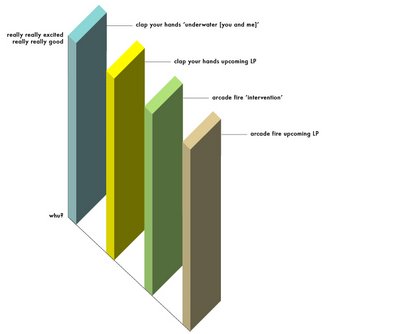 Posted by earl boykins at 8:47 PM No comments:

a few weeks ago will took me to see dashboard confessional and brand new at MSG. we were sitting on the court! right below the jumbotron! 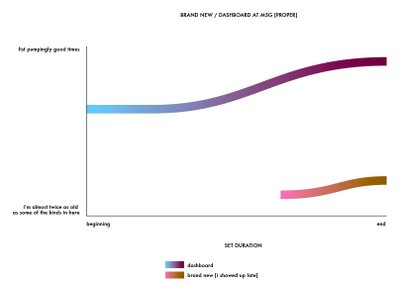 Posted by earl boykins at 8:26 PM No comments:

i know i should've given the 'dipset christmas' more of its own shine, but it's mostly just jim jones and hell rell. 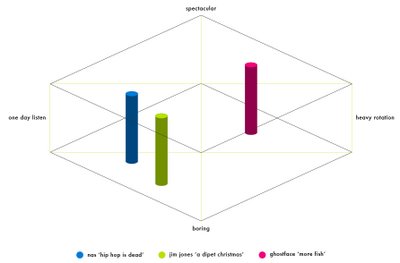 Posted by earl boykins at 8:11 PM No comments: 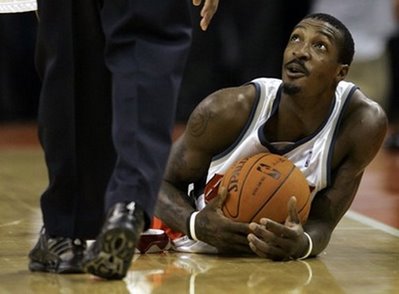 gerald wallace is back? double figures in the last 4 with some steals and blocks! two weeks ago who'd a thunk? i drafted him high [4th round] in 2 drafts so i've been hurting up until now. c'mon dude keep it up!

the big three 2nd-year point guards are shredding. paul and deron are all-stars, and felton is crazy when brevin knight aka nightcrawler is hurt. which is a lot!

overheard at the bodega tonight: 'YOU KNOW WHO'S REALLY GOOD? WHO'S BRINGING IT? KILLING IT? yeah can i get a lotto ticket and chapstick YAO MING THAT'S WHO! EDDY THIS EDDY THAT!'

the nets are a joke. richard jefferson transformed into a really average player. injuries? maybe. he's just not making it happen. jason kidd is sick though. if he averages a triple double i will flip. his freakshow son's head will explode like a garbage pail kidd.

talking about splosions, iggy's gonna blow up in philly.

maybe 20/13 was too much to ask for from dwight howard. ditto chris bosh. the david robinson comparisons will have to wait a bit. but not too long...

gay? roy? morrison? it's kinda all about bargnani!

denver's gonna be a mess. love AI as a fan, but i'm glad he's not on my team. that locker room is gonna be tense. good thing kmart is at home... what a collection of head cases!

how bout some lakers hate? that team is going nowhere with kobe chucking like that. and kwame looks more like olowakandi every day. sure he's had some nice lines, but on the court he looks lost. he's got 'that look' in his eye. the kandiman!

and andreas, what the fuck is maggette doing on the bench for your clips. real talk. dude needs to be getting more PT.
Posted by earl boykins at 6:38 PM 1 comment: 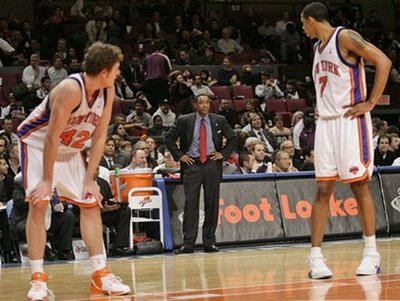 the new beach house record! damn this year's top 10 is going to be muddy! must... focus! 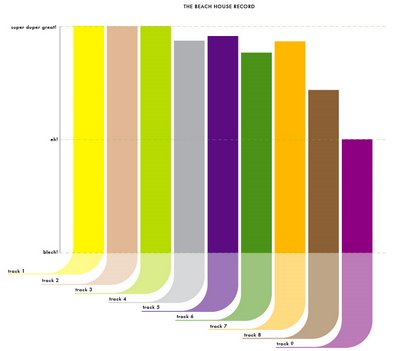 Posted by earl boykins at 10:33 AM No comments:

these guys look like they're slow dancing. but they're not. 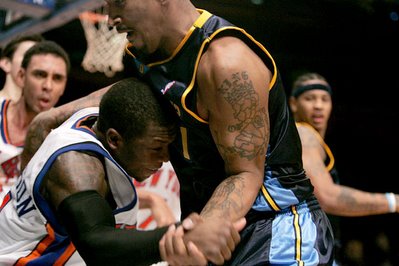 ok so i don't think melo is THAT much of a pussy. i mean, he sucker punched someone and ran. ok haha that was pretty weak. he's never going to live that down.

i think i saw marcus camby carry a chair into the locker room. somewhere in houston a van gundy shudders...

nate rob is my least favorite NBA player. fuck that guy! why does he always let his napoleon complex get his team into trouble!? i mean, the hit was made. JR smith was thrown to the floor. no need to chest bump your way into a melee. fuck this guy. they should just make a nate rob mascot suit for him and he can pound his chest all game long. just not on the court please.

jared f'n jeffries! a new dude who fucking stands up for his bro's! i'm pumped! he was gonna murder melo!

zeke also gets a thumbs up for sending out the goons. we knicks fans always pine for the mason oakley days, and then on WFAN all day i hear 'isiah's a thug!'. WHAT? this is his home court! like a hard foul has never happened before. at least isiah cares!

najera looks so stressed in every pic i see of this mess.

i'm all out of thoughts. people should chuzzill. fights happen all the time. AM radio callers who are screaming about 'rap music's influence' on the nba should relax. rudy T will tell you it has nothing to do with music.
Posted by earl boykins at 7:52 PM 4 comments:

splosions just leaked a track off their record. full disclosure: i own 5 of theirbootlegs. i will pay big bucks to go see them alone. don't judge me. 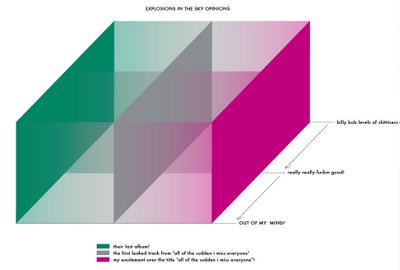 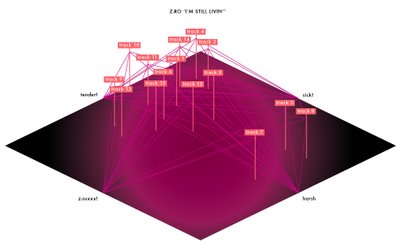 Posted by earl boykins at 4:05 PM No comments: 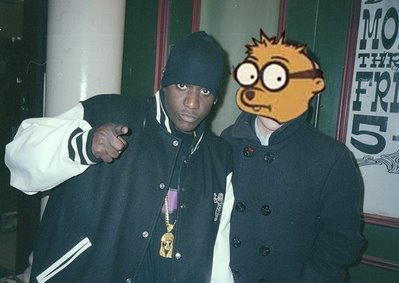 Posted by earl boykins at 2:50 PM No comments:

clipse finally got to put out their record. they seem like nice dudes. i'm shocked to admit that the song with the pharrell verse is the best song.

Posted by earl boykins at 2:35 PM No comments:

just thinking about project pat and wayne and jeezy and jay... there's some amazing shit coming out! 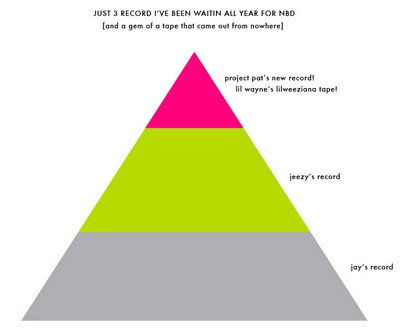 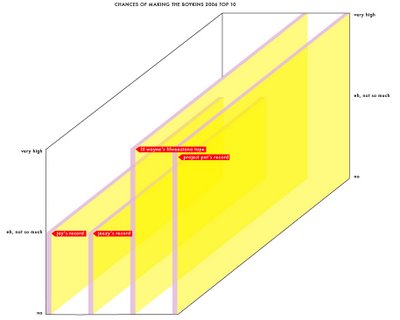 Posted by earl boykins at 2:54 PM No comments:

i'll say it to you strait: the new jeezy is super disappointing 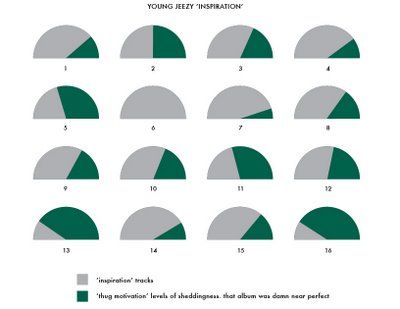 Posted by earl boykins at 1:30 PM No comments:

my morning jacket played a few days ago. what a long strange trip it's been! 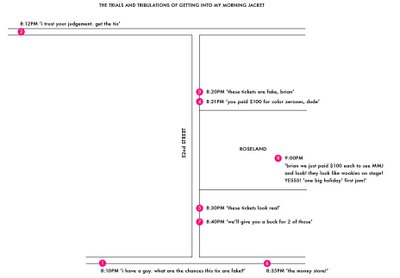 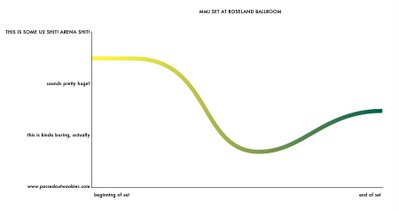 Posted by earl boykins at 12:55 PM No comments:

so last sunday i got shafted from going to the texas show. i blame only myself. but i saw avey tare from animal collective and kria from mum play.... 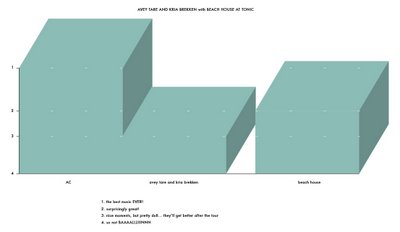 i have new records! 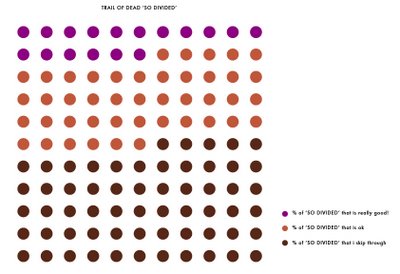 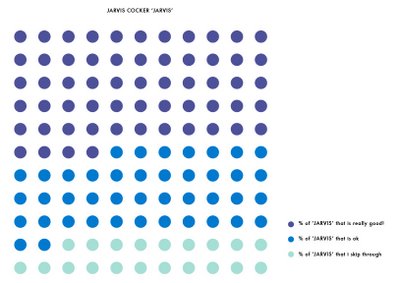 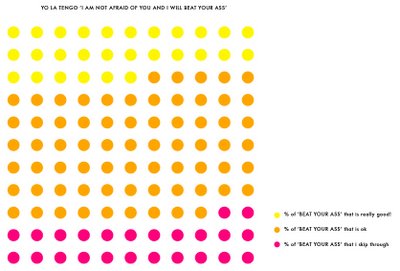 Posted by earl boykins at 12:13 PM No comments: