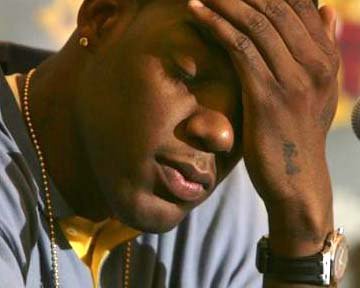 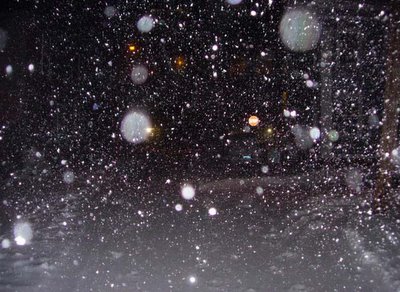 today larry called curry and frye 'cornerstones' of the knicks franchise. what a long strange trip it's been since the last 'cornerstone'. only a guy named pat ewing! so the knicks have lost 13/14? or is it 14/15? eh, it's hard to bitch about them any more than i have, but just to reiterate, i think the distribution of blame starts at larry, goes to isiah, and ends at dolan. why dolan? for years all he's wanted is to get into the first round of the playoffs. whether the knicks lose or not, cablevision makes fucking cheddar off 3-4 home playoff games. this makes the knicks worth it for the ownership.

the prospect of 're-building' with young players and expiring contracts isn't really the priority. proof? jalen rose? tim thomas? luc longley? Q? keith van horn? stephon marbury [ok maybe for me and me only the steph trade i liked]. it's been this way since the 90's, but the difference between then and now, is the difference between patrick ewing and eddy curry!

oh, and 27 inches in central park! nothing to do but watch a shitty feed of the knicks vs houston! wtf the MSG picture looks terrible! always!
Posted by earl boykins at 6:14 PM