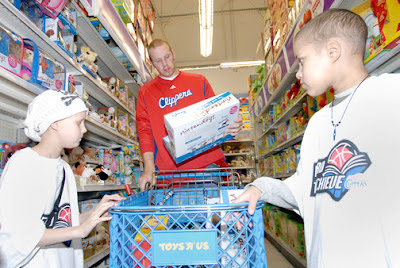 elton brand is rolling over in his grave
Posted by earl boykins at 1:10 PM 3 comments:

some thoughts on a rainy december night you killed my fantasy team but it's not your fault. 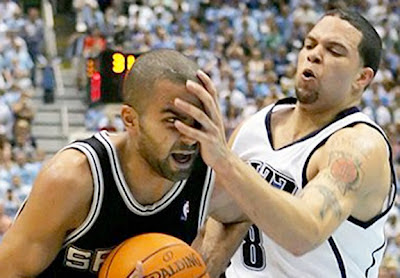 i'm glad i drafted you in the second round 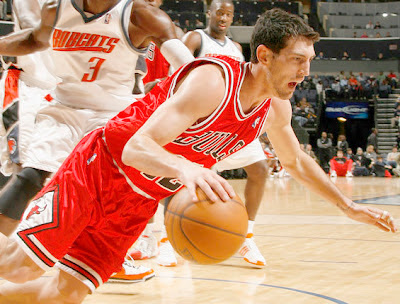 you are killing my fantasy team and it's all your fault.
Posted by earl boykins at 12:14 AM 4 comments:

merry christmas everyone! eat something good! hug someone! sleep in! 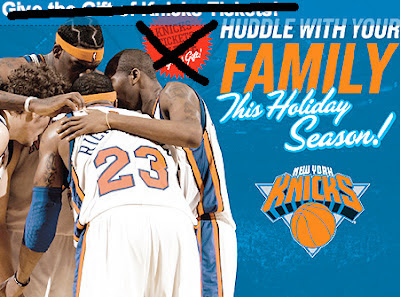 Posted by earl boykins at 10:11 AM No comments: 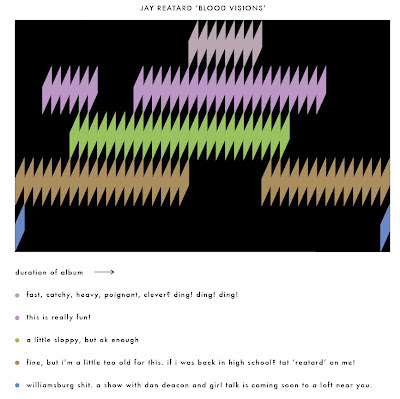 Posted by earl boykins at 4:04 PM No comments:

YACHT is giving away an instrumental version of his LP on his site. big whoop right? but it's so bad i was inspired to tell you about it. 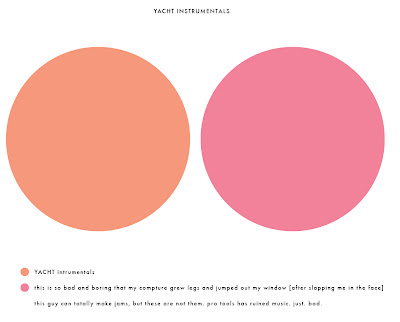 beanie sigel's 'the solution'. rap's making a strong move at the end of this year! 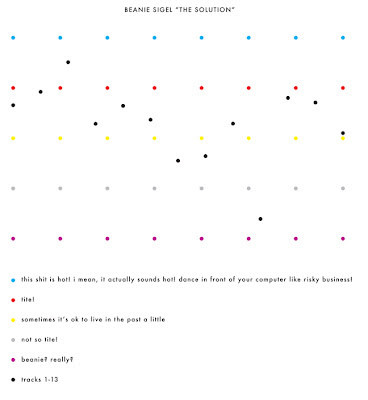 Posted by earl boykins at 3:05 PM No comments:

ghostface and wu-tang album reviewed! click the crimes link on the right! 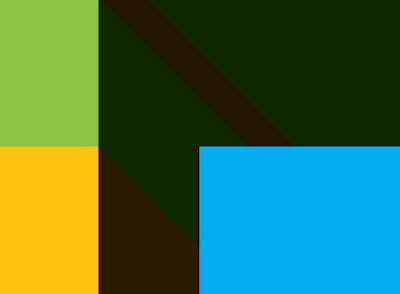 i'm back [kind of]. i had to simplify the gang gang dance / white williams chart. blogging is hard. 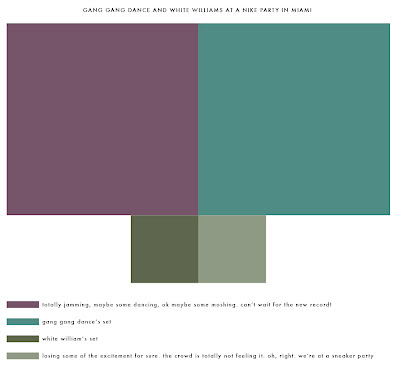 i was about to post a review of the gang gang show in miami and my computer R.I.P.'ed on me. she's a wrap.

until i get my situation situated i can't post.

the gang gang show was amazing.

'i'm not there' reviewed! click on the crimes link to the right 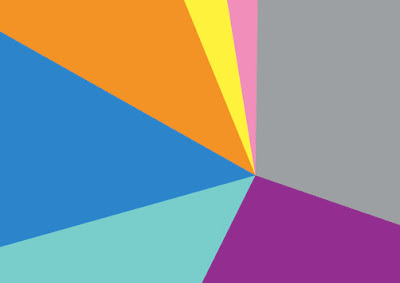 Posted by earl boykins at 10:51 AM No comments:

i'm going to be gone til tuesday. but if you're in miami, call me! thanks go to PK and peasy! i was dragging my feet last night but leg hauled me over to see the dirty projectors at bowery ballroom. 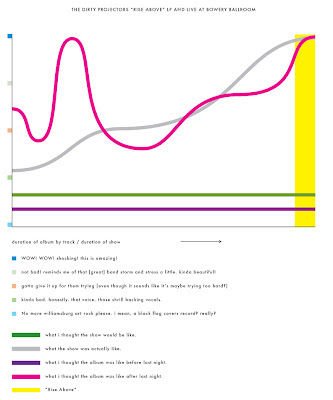 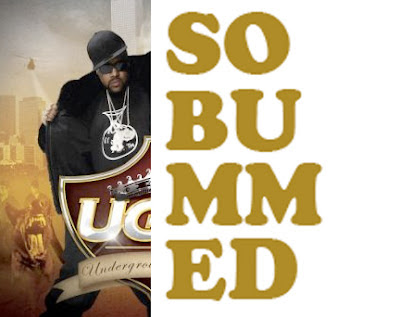 LOS ANGELES (AP) — Pimp C, one-half of the veteran Houston rap group UGK, was found dead in an upscale hotel on Tuesday. He was 33.

"It is with great regret that I must confirm that Chad Butler aka Pimp C, one half of the legendary UGK, was in fact discovered dead this morning," his publicist, Nancy Byron, said in a statement. "Manager Rick Martin is asking that everyone please respect his family and those close to him at this time and refrain from rumors and innuendo."

Butler and his partner, Bernard "Bun B" Freeman, were pioneers of Southern rap, and hit the mainstream with their cameo on Jay-Z's smash "Big Pimpin'." Though they never enjoyed the pop-chart success of some other rappers, their 1996 CD "Ridin' Dirty" is considered a rap classic, and their laid-back sound, complete with gangsta tales of creeping through humid streets gripping wood-grain steering wheels, was influential in shaping the Southern rap movement.

The duo's career was derailed when Butler was jailed for three years in 2002 on gun charges. He released an album while in prison, and this year the group made a comeback with the critically acclaimed album "Underground Kingz," which included the hit "Int'l Player's Anthem (I Choose You)," featuring OutKast.

Barry Weiss, CEO of their record label, Jive, said in a statement: "We mourn the unexpected loss of Chad. He was truly a thoughtful and kind-hearted person. He will be remembered for his talent and profound influence as a pioneer in bringing southern rap to the forefront."

Butler, who grew up in Port Arthur, Texas, came from a musical lineage. His father was a professional trumpet player, and the rapper studied classical music in high school. He even received a Division I rating on a tenor solo at a University Interscholastic League choir competition.
Posted by earl boykins at 3:03 PM 3 comments:

project pat's "walkin bank roll"! thanks pat you saved raps for me this year! "please restrain from calling and texting me." - p.p. 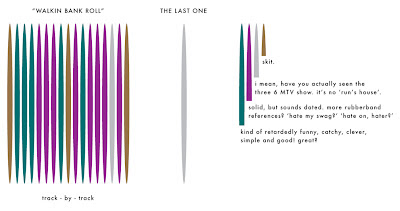 Posted by earl boykins at 10:00 AM No comments:

the flying dutchman turned me onto burial. i'm a little late on it, but it's taking over my mind. 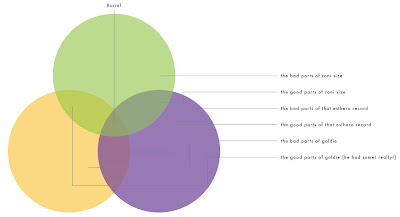 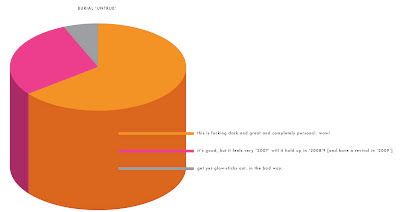 what is there left to say 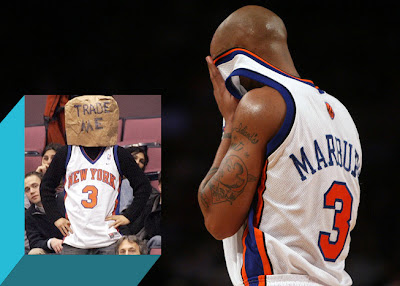 i came home to a sportscenter spot with a knicks fan throwing his jersey onto the court at the boston game. who's fault is it? we've been through all this. i think it's time for the players to man up and just play. sure zeke is a smug douche who laughs when fans boo him, but what're you gonna do? BOOOOOOO. at some point you use a $100 bill to wipe the tears from your face and play some defense. maybe run the court? maybe take a charge? box out a little? maybe deliver a hard foul to a dude cruising through the lane?

i have little sympathy, and the curiosity is waning. trade steph? why bother? it'd be great to get even a ty lue or a mike james to run this team. but a couple of good games and steph will be fine. and forget all that noise that every team has gotten better after he left. any time a player like jason kidd or steve nash takes over a team, the team gets better. the wolves certainly did not get much better after marbury left.

Food Dood too me to see ween at terminal 5 last night. i tried! 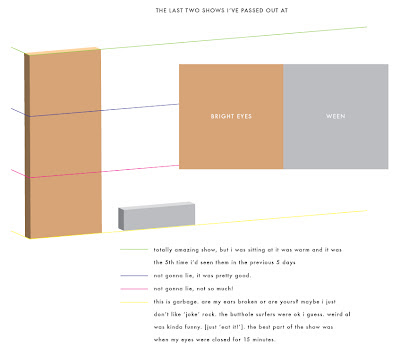 Posted by earl boykins at 2:38 PM No comments: