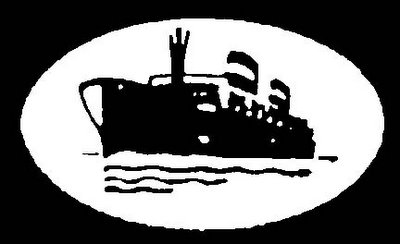 i finally saw 'the shield around the k' last night. of course these days any vinyl record or cassette makes me pine for the 90's. the good ol days! you know sxsw? back then it was all IPU, Yo-Yo, and working holiday!

so this documentary was fine. the live footage was not well edited and the 'fan' aspect of the filmaker was too evident. you could always hear the 'yeahs' and 'reallys' during interviews, but the gesture was nice. good interview subjects too. jean smith is hilarious! who knew! slim moon seems bro-ish as well. i wanted more calvin and ian, who are retardedly smart guys. the video highlight for me was the tiger trap video cause i just really loved their drum sound. i wanted more of the nation of ulysess/NW cross-pollination, but it was still nice. a bit idyllic, but that was the vibe back then. you either were in a band, put out records, or did a zine. that's just the way it was. it all seemed so micro-cosmic, sort of like this film... B/B-.
Posted by earl boykins at 12:27 PM