christ this season is long 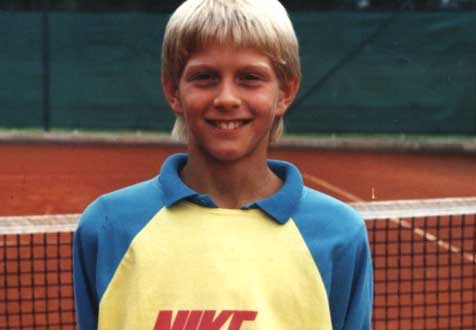 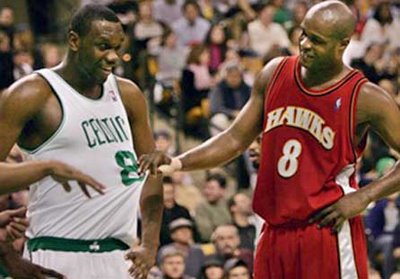 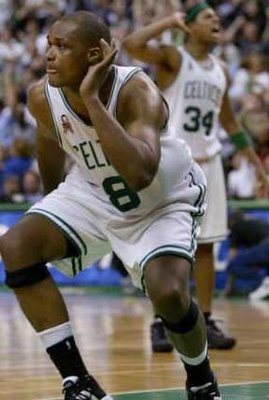 but not long enough for me! i'm kinda bummed the finals are already here, but at least dirk eliminated the spurs. i could've gone either way on that suns series, cause diaw is so major to me. fuck the heat though. d wade is sick and i'm a huge fan, but i don't want to see riley get his ring after the van gundy bulshit. it should be stan van in the finals right now! g payton jumping on every shaq team looking for the championship? ugh. it's embarrassing. zo. don't get me started on the bullshit he pulled on the nets and raps. i just can't pull for this guy, busted kidney and all.

antoine walker, on the other hand, is different. i was definitely hating him all season, and i googled him looking for 'employee number 8' shots, but looking at this guy clown around has swayed me! he's hilarious! just look at these pics! uglies shot in the game? ugliest mug in the game? best antics in the game?

and check out young dirk with a mullet already. dirk take this fucking series! you're the best player on the court! mavs in 7!
Posted by earl boykins at 2:42 PM