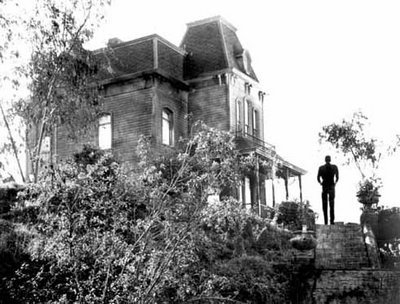 elvis perkins report! thanks brian for turning me onto this guy! last night he played the merc with blood on the wall. so i've been jamming his MP3's SO hard for the last week. and i was more than geeked to see him and cry into my scotch.

the live show was just ok... he seemed to casual and coffee bar-ish. i kinda later'd him in my mind but i bought the demo just cause i wanted those extra tracks. the demo is fucking incredible! so exactly what i needed! i mean, he's no bejar by a mile but the songs are simple, weepy, ambitious, long, and swoon-y. 'ash wednesday' is a hit. 'without love' shreds! 'moon woman'? i mean really it's all good stuff.

i know i know terrible band name but au contraire. he's anthony's perkins' son! his mom died in one of the 9/11 planes! so emo it's crazy... buy this guy a beer!
Posted by earl boykins at 1:20 PM