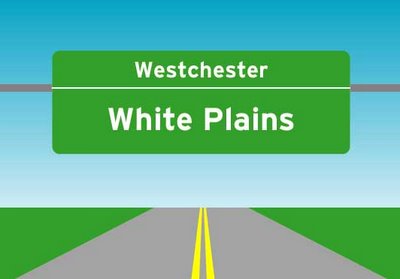 sanneh's first line: On Monday night, America's most popular reggae singer took the stage wearing a black hat and a long black coat, but it wasn't a costume.
last line: "Don't let them fool you," she sang.

fennessey's first line: Matisyahu (née Matthew Miller) is a guy from White Plains, N.Y. who smoked weed and followed Phish and played in those drum circles everyone hates.
last line: There might be something to that.

ok i call bullshit on this Matisyahu guy and everyone who listens to it. it's weak. it's a stupid trick. it's offensive. don't fall for it. he kinda makes me mad in this racialist kinda way and the fact that he sold out two shows at the hammer is a joke. i'm hating! sanneh's review is one of the best reviews he's jammed yet. i usually don't like to do this, but check out these choice quotes:

some fennessey quotes:
"His music, however, isn't all that special."
"Matisyahu's roots reggae is flimsy stuff. Not necessary novelty. Just not that novel."

maybe i have an aversion to white guys from white plains who smoke and follow phish and think they're 'black on the inside' [or jamaican]. or maybe i just have an aversion to assholes. both these reviews get a high-ten.
Posted by earl boykins at 1:14 PM

total gimmick. beyond the mediocre reggae, i feel like this is a guy completely selling an image AND selling out two cultures at the same time, to the point that it almost becomes comical. i mean, dude's website is even called hasidicreggae.com, rather than "just-a-dude-singing-or rappinh-or-whatever.net. would rappin' rodney ever sell out hammerstein? what about chipmunk punk?

the frustrating thing is that the fact that he exists makes too much sense. and that people are buying into it gets a big 'what the fuck'.