run around with fake frowns... sell them on ebay! 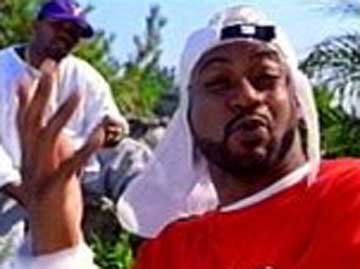 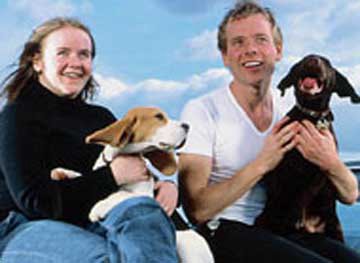 belle and sebastian report! from the only venue in NYC named after a cell phone company where cell phones don't work! this was some DTV pay-per-view vibes for sure. lights, slickness, perfect sound balance, etc. and it SHREDDED! the opened with 'stars of track and field' and went into some new jams. 'white collar boy' 'tiny little frog' and then into 'fox in the snow' 'me and the major' and 'i'm a cuckoo'! jason had some jedi mind trick set-list thing going. no 'strap', 'take me away from here' or 'women's realm'. but they did play 'your cover's blown' no big deal! stuart even pulled a veddar and had a crowd surfing sesh!

i felt a little old like i was watching a classic rock band. so many requests. so light. but what can i say the songs are still weird. a couple people were making fun of me cause they narc-ed me singing along to 'judy and the dream of horses' no homo. i'm tempted to go back tonight but i just don't want to lay down that cash. 40$ damn. 10$ drinks damn.

also, the new ghostface is blowing my mind! more about that later!
Posted by earl boykins at 2:56 PM