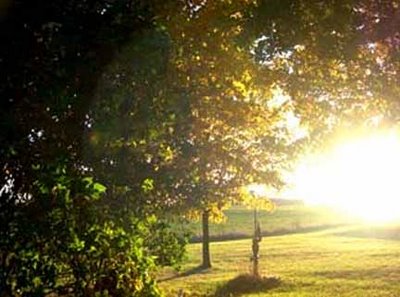 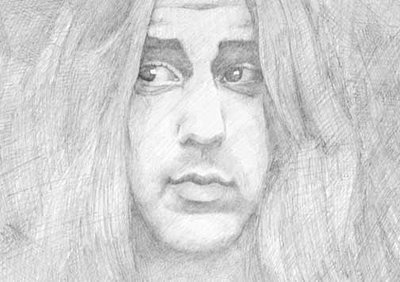 casio vs japan: bought completely off scott mou's recommendation, which is dubious cause most of the time when i ask him what's good he just picks up the album that's closest to him. but this one jams! i'm really really late on this one but whatever. it's casual!

it sounds not unlike boards, but not as boring? e*vax, but not as good? lullotone, but not as bright? B Fleishman, but darker? it's good. it sounds like this guy is dying to tell you he's dying a little bit. if computers and synths can tell you that. it's solid, a good work record. on a scale from 1 to bobby digital i'll give it a 7.5.

second, the new witch record! 1 guy named mascis, 2 guys from feathers, and some other dude. i know the feathers part is weird but the record's decent. mascis plays the drums on this one and the songs are sludg-y. more sabbath fan-outs. sounds a little like shred meadow live. not too eventfull, but not bad enough to shit on. not good enough for exclamation marks. on a scale from 1 to guitar lessons this gets a 7.3
Posted by earl boykins at 1:35 PM