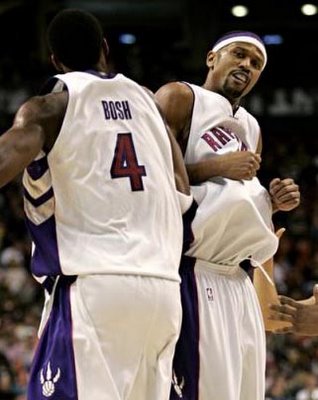 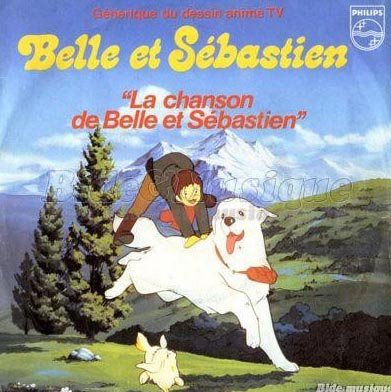 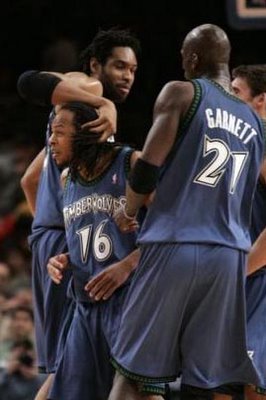 the knicks have come back down to earth. ok we all saw the canadian collapse from a mile away, but they looked good against the wolves today. there was hustle and it's tough to comeback without your best player. nate rob tried to spark the team but huddy shot an insane 3. gotta give him credit. i'm not bummed on the 2 losses. this team is still really far from competing. i just like seeing them play hard!

so fuck ticketmaster. sat B&S tix went on sale and by 3PM one show was already sold out. so i got 6 tickets for the first night. the tickets were 30$ each, ouch. guess how much ticketmaster 'service' charges are? .... FUCKING 8 DOLLARS! FOR EACH FUCKING TICKET! EACH ONE! i should've pulled a vedder and boycotted that shit but i really want to see the show. i'm kinda pissed at the band for playing a ticketmaster venue though. what the fuck. this isn't GnR/Metallica snakepit shit.

anywhoo last night was a doozie and i have a new hangover tradition. walking to canal st to get mixtapes! K good tip on the southern smoke 23. amazing! but why is everyone bragging about bathing ape? that shit sucks! i got the TI gangster grillz too but that's not as good. i tried to find a-ron's store so i could buy some zines but that shit was closed. epic walking for nothing. at least i was jamming desaparecidos!
Posted by earl boykins at 2:11 PM