the singer not the song 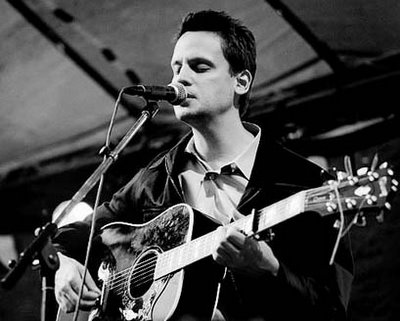 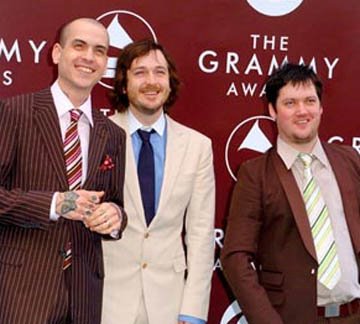 on my last chealsbo excusion to 'le office chez douche' i walked away with the 'sun kil moon covers modest mouse' record. i was never a red house painters fan but sun kil moon, from what i've heard, are ok. and the MM, as we all know, are fucking retardedly great. this album actually has me really confused. it's a modest mouse mix tape run through a john tesh filter. smoothed out and dumbed-down. but it's not all that bad. 'neverending math equation' is a great song no matter who sings it, but kozelek is pushing it i think. it's hard to deny lyrics in a song like 'trucker's atlas' too.

but the thing is i'm a sucker for this adult contemporary crap. i mean, i secretly really like the new amsterdams ok? but this album, as with the colin meloy morrisssey disc, is baffling to me. i'm all conflicted.

fine "and that is that and this is this you tell me what you saw and i'll tell you what i missed' sounds pretty good all easy listening style as well has the 'elmer fudd barking' style. i would say, try to steal it from someone!
Posted by earl boykins at 9:55 PM