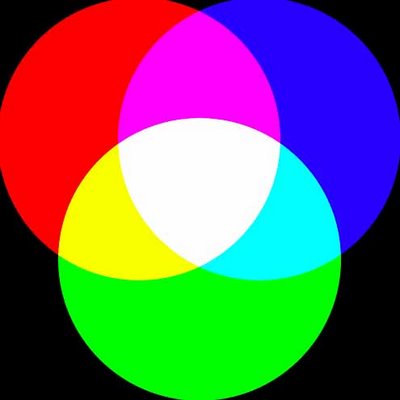 saw growing again last night at the knitting factory. it was a record release for OM, so there were your usual mix of metal lifers and messenger bags. i was kinda psyched! growing was really good, as expected. nothing CRAZY but so good. they got heckled a lotl, which boggles my mind that dudes who would be psyched on an ex-sleep band would hate growing so much. isn't it all the same shit? if not better? i mean, as soon as there's a band with no drums some douche always claims, 'are they serious? I could play this!'. no dude, you can't.

OM i thought sucked but mike bones said they were awesome the night before so maybe i should give them anothet shot. mike's really never wrong about jams, but i just wasn't feeling them last night.
Posted by earl boykins at 2:30 PM