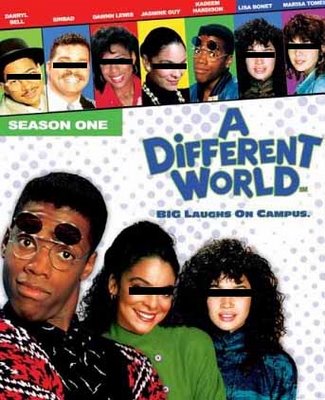 foronda took me to my first nets game in jersey. now, i fucking hate the nets but i like r jeff ok. jason collins makes me laugh. his voice is super low like frankenstein. or calvin johnson. i was mostly amped to see d wade do his thing. and shaq, who is ginormous in person i shit you not. the nets blew them away and they're on a 12 game steak, etc, etc. just more fodder for a 2nd round exit. sorry mike bones.

d wade is so shredding though. the dude looks like he's coasting on the court. controlled, balanced, and quick. i'm a fan! damn that draft class was SICK. lebron, melo, wade, and bosh. and i bet you darko will be a 12/8 with 3 blocks kind of guy. not kandi-man terrible.

continental airlines arena is a third world country compared to the garden by the way. it feels like a strip mall and the people are ghetto as fuck. i loved it! on the bus ride back all i heard was about how 'diddy was there' and foronda overheard a conversation stripper-wise. it was hilarious you had to be there. so many goatees too. damn. even more than at the lips show!
Posted by earl boykins at 11:54 AM