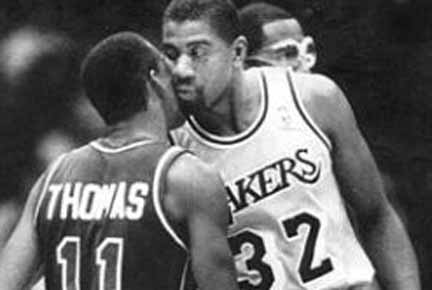 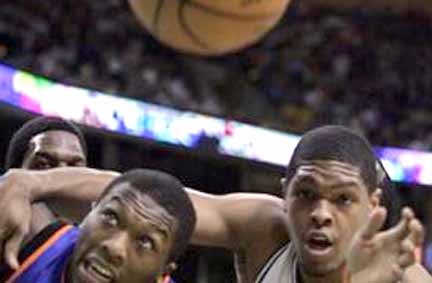 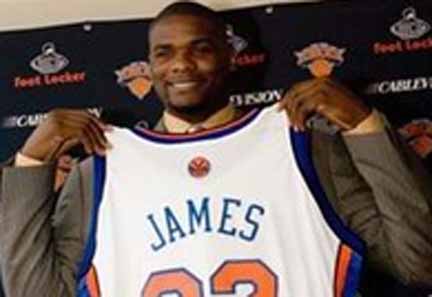 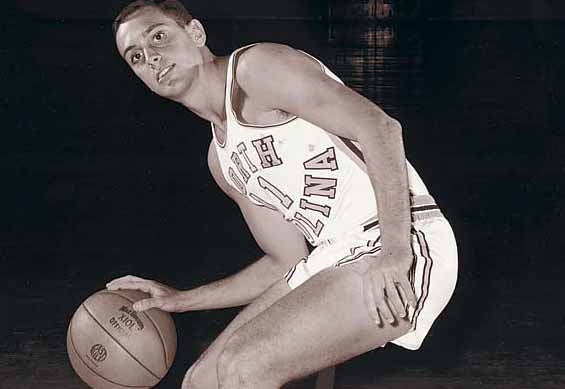 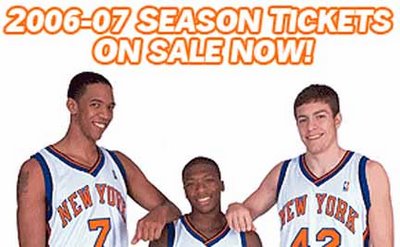 so the season is over. the knicks went 23-59 in what seemed to be a worse season than their record shows. starbury led the team with 16.3 point per. curry had 6 rebounds per. this guy is 7 feet tall. steve francis is 6' 3" and pulled down 4.1. the stats are moot. the season wa sruined by larry brown's rotaion. or lack thereof. we signed jerome jame sin the offseason for 30 mil. where was he? too bad we didn't make the playoffs. he could've had a couple of decent games in a first round sweep. francis is in new york. which leaves us with 4 shoot guards. marbury included.

so let's just move on. the weaknesses are so obvious. the lack of a defensive big man. the lack of a true point gaurd, which to me is not such a big deal. if we went into the next season with this exact same lineup and a different coach we'd be at .500. isiah stays whatever. we know that dolan's pulling the strings, and i actually don't think zeke did a bad job with a militant spending owner. please larry walk off in the the proverbial sunset. PLEASE fire herb williams. he's just not working. i see him on the sidelines and him talking to an unresponsive team. LET HIM GO.

keep starbury or francis whatever. but trade one of them. isiah! some advice! jamal mashburn retired. don't trade for him! just please keep at least 2 of these rooks please. three would be great. just don't bring in chris webber or alonzo mourning please. damnit. what a waste of a winter.
Posted by earl boykins at 7:17 PM