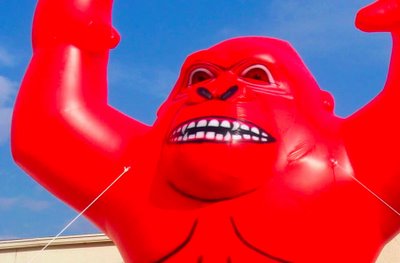 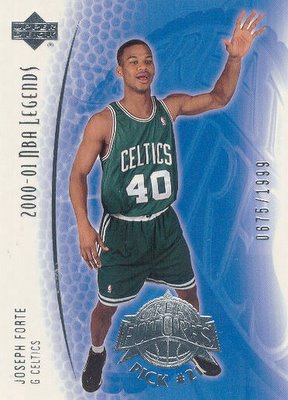 so at the end of the movie the girl and the monkey totally blaze! they make all these super tall kong / man hybrids that ball! i know, you think they're insane dunkers and shot blockers but they end up being ball handlers with shots! 3's all day... it takes 2.5 hours to get to it, but the knicks finally win the championship at the end.

and speaking of tall dudes- this weekend will told me he was an insane high school player in georgia! and he was joe forte's roomate when the went to states! forte was sick on UNC with stack. i'm bummed his career never panned out. i'm talking about will too.
Posted by earl boykins at 12:58 PM