how happy am i for this guy? 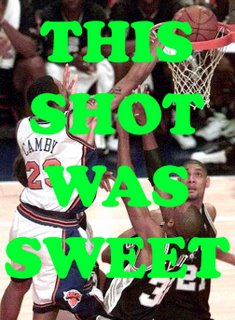 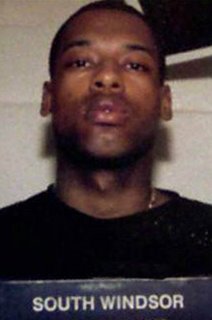 he's been the best player in the nba this season. 15.9, 13.6, and 3.3 blocks per. oh, 1.7 steals a game? oui! i'm bummed he never got his shine in NY, but he did hit this shot in the finals. the times ran that magazine article called 'no one wants to play with marcus' about how he didn't get along with the knicks guys cause he wasn't a bible thumper. when he was at umass he would get so home-sick it would affect his game. after weird games he would go 'i miss my mom'. RAD!

now that i'm thinking about it, spre should've taken the wolve's offer last season. now he's just sitting at home watching CSI. you gotta think some team can use him. the raps? even denver..

now that i'm thinking about it, i better get back to work!
Posted by earl boykins at 1:43 PM