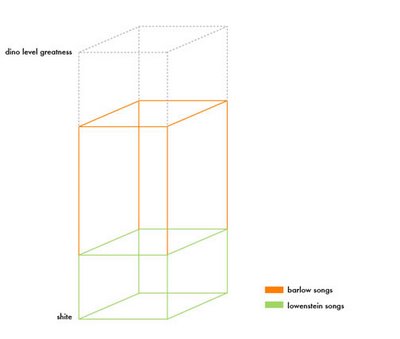 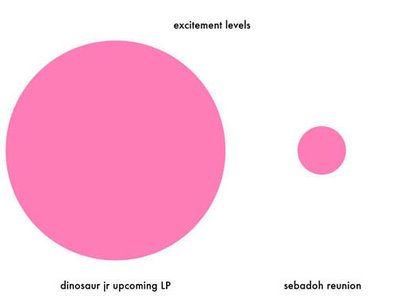 in completely unrelated news, i just found the bricks (mac + laura etc) "the girl with the carrot skin" 7" on merge 1989 for one dollar at a local shop. mac has the ill late 80s long hair on the back sleeve.

he had long hair on the first seam record too, but the photo's blurry

haha i love these charts and graphs. you do have to admit, though, that "sister" is a great lowenstein song on b&s. it's one of my fav sebadoh songs.

just realized also on a continuing mac tangent that i have another bricks record...the simple machines working holiday 7" gift from the shows at the black cat with bricks and random simple machines employees on burgundy vinyl. i did not attend this event, but i have the burgundy string for the necklace.

the new portastatic is good, too.

the working holidays 7" series was a big deal to me. jason noble MC'ed that weekend. it could've been a better series though. sure, the swirlies had a song. but no helium? no band on dischord not named jawbox? no unrest either, right? huggybear? that era was so ripe for bands who weren't franklin bruno.

sebadoh as the worst live band ever? hard to argue with that. i saw them at wetlands one time with unrest and firehose. that was fun though.

i gotta dig around for 'the worst' but stars comes to mind.

ok before i get yelled at... it's fIREHOSE i know i know

i bet stars is a yawnfest.

unrest didn't have a song in that series and that is totally criminal. they even had the requisite "teenbeat" month with eggs and johnny cohen. some of the combinations are awesome though. rastro/my dad is dead? scrawl/versus? lots of gems, but i'd give up the tinklers (don't like them), small factory (kinda ehhh in the grand scheme of the early 90s)..etc

lungfish is on the series, so there's one more dischord band, but still not complete. i have only 6 months and i've hit a wall in finding the rest. dollar bins WILL be scoured.