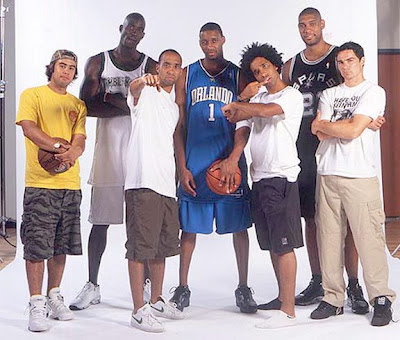 It sucks to root for the green and white jersey but it doesn't suck to root for players who would happily take pictures with these dudes. If the Celtics actually won would Garnett scream so loud that his head imploded? Would Ray Allen actually get another acting gig outside of NBA spots? Blade 4? WWKPD? [What Would Kenrick Perkins Do?]. It's all almost too much to fathom! 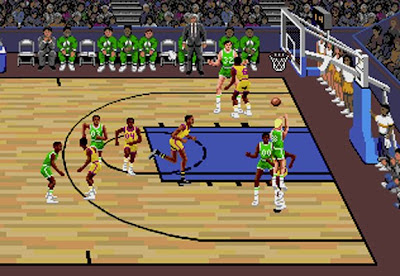 I've logged 200+ hours on this game, and I still can't figure out who that blond player on the Celts is. Scalabrini? But shouldn't he have red hair? 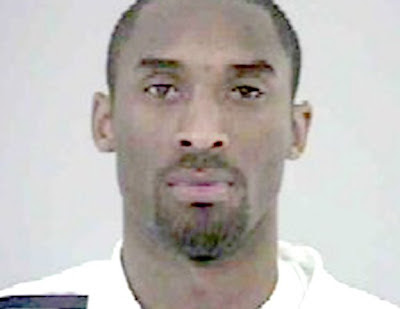 Is it weird how I've forgiven Kobe for being a douche? Now I just hate him because he's a great player. Odom getting a ring wouldn't be the worst thing in the world, but I just can't comprehend how the Grizzlies gave away GAsol to an already strong team. FOR NOTHING. Stern where are you?
Posted by earl boykins at 1:26 PM