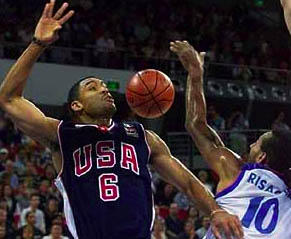 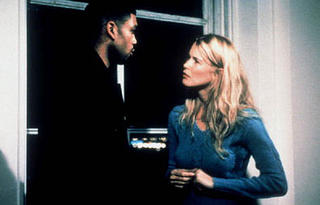 "Knicks guard Allan Houston has set up a Monday afternoon news conference where he plans to announce his retirement from the NBA, ESPN reports. Chronic knee pain forced Houston to appear in just 70 games over the past two seasons. The veteran wanted to try to test his knee in camp before making a decision on his future."

i want to hate the dude but i don't. ok so he made $100 mil and prevented us from signing ANYBODY. which is a blessing in disguise cause we would've had brain grant. booo. he did also ruin the franchise for a decade by hitting one shot against the heat. that stupid shot. but look at the upside- he gave himself the worst nickname ever and he was in a movie with raekwon. i guess that's about it.
Posted by earl boykins at 12:01 PM